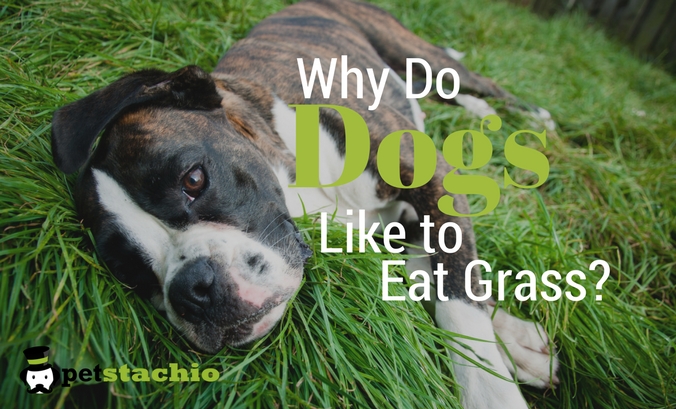 No matter what the real reason is (and it may be different for different dogs or a combination of all the above), you can rest assured that grass eating is a common behavior of normal, healthy dogs. If your dog seems sick or vomits more than occasionally (whether associated with grass eating or not), you should see a veterinarian. All dogs should be on a regular parasite control program that is overseen by a veterinarian regardless of whether they eat grass or not.

Keep your pets safe with one of these products:

Find Places Near Me